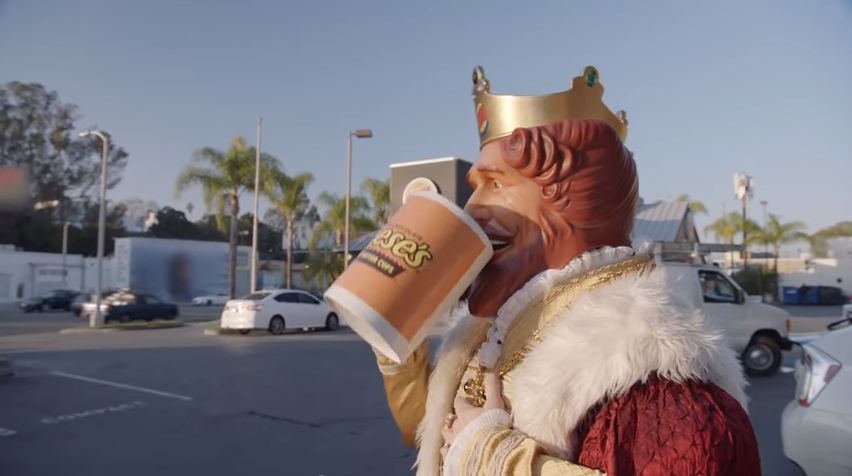 February 9, 2018
Our Review Process
Latest Reviews
Where to?