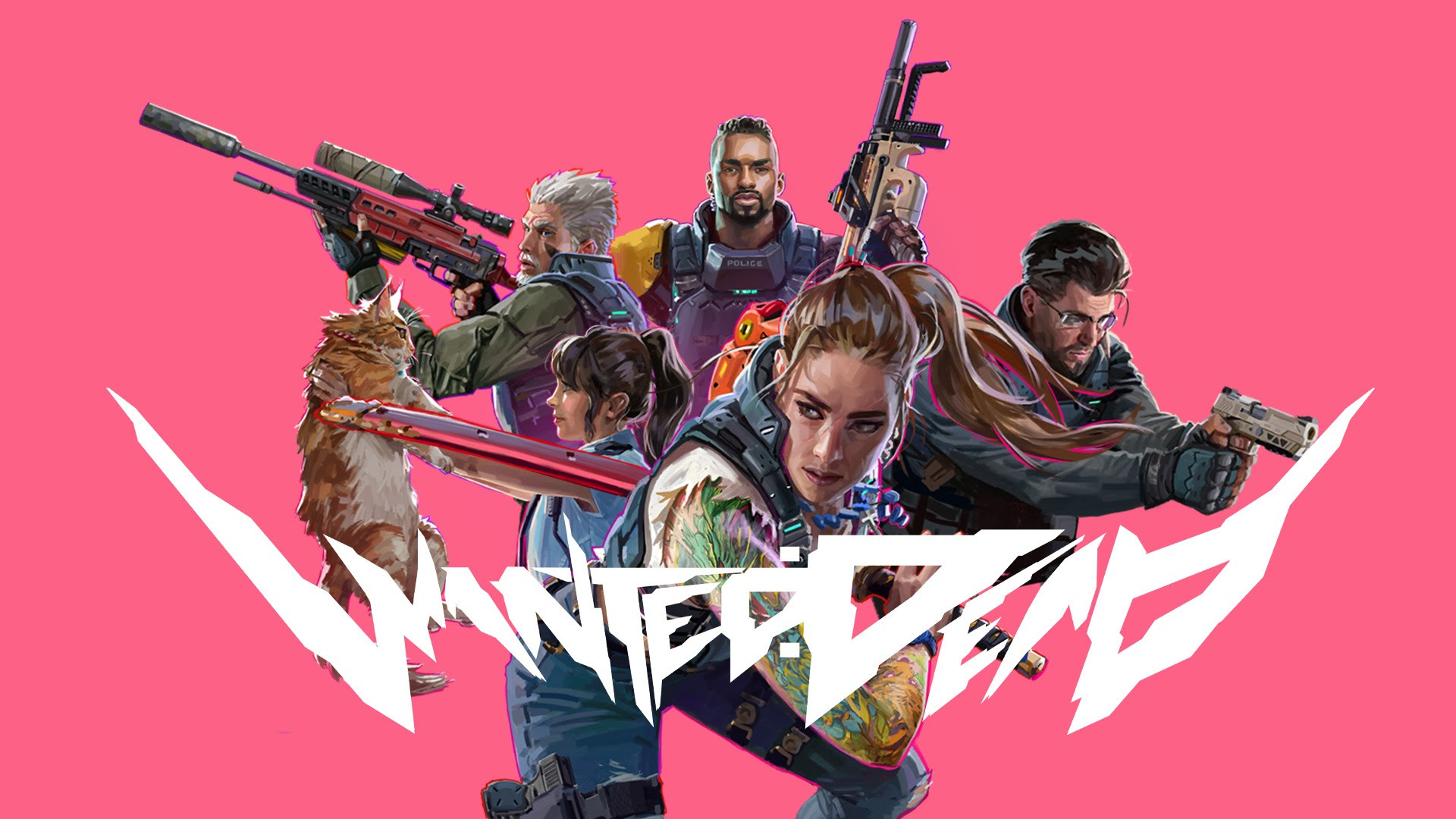 While the year draws to a close, the Game Awards have come and gone, we’re starting to look at the games we’re looking forward to in 2023. Wanted: Dead, where cyberpunk meets hack-n-slash meets 3rd-person shooter from 110 Industries and Soleil is on that list, and will be out for a very romantic Valentine’s Day release. In the midst of corrupt companies in a complex conspiracy plot, we play as Hanna Stone, lieutenant of the Hong Kong Police’s elite Zombie Squad tasked with this investigation, focusing on Dauer Synthetics, one of the largest global conglomerates. If that sounds like it would make a good movie or series, especially after this year’s Cyberpunk: Edgerunners on Netflix, that’s because it was actually a script first that transitioned into a game. Augmented humans, droids, synths, and all of the themes that make a good cyberpunk universe are well represented in all aspects of your adventure.

The game crosses between different animations for gameplay and storytelling, featuring a bleak but bright environment for cutting through bad guys with some anime style animation mixed in for storytelling. There’s even a cooking show featuring gunsmith Vivienne’s crafts before her dedication to power violence, which are simply a fun joy to watch with the type of feel that came from Dr. Darling’s science videos in Control. We had some time with the developers for a demo earlier this year at PAX West in Seattle – we’re huge fans of games that focus on the mix of 3rd person gun-and-or-swordplay a la the Devil May Cry series and Ninja Gaiden, and. That style with a bit of aesthetic reminding us of 2009’s Wet mixed in that all makes sense. 110 Industries and Soleil are made up of veterans from the Ninja Gaiden and Dead or Alive series, and that DNA absolutely shines through. Instead of just a hack and slash though, Wanted: Dead and your survival in it rely on a parry mechanic, and while you do have firearms it seems that those ranged shots serve more as setups for close-quarters execution finishers, which we were told there were more than 50 of programmed into the game. They were exceedingly satisfying while dashing around to clear a room. There’s no target lock like in Devil May Cry or Bayonetta, but according to the devs that’s built in to provide “fluidity between weapons” and a more dynamic playstyle. There are ample places to duck and cover, but staying mobile, switching weapons, popping grenades, and overall being on the move and diverse seemed to be the way to go for success. You have to balance offense and defense, since blocking severely hinders your speed while pure offense leaves you open to attack while you dash around.

Then came the boss to cap off the demo – we had to keep a key eye when she turned invisible as she flitted around the stage, looking for that blurry “invisible person here” blip in the the environment. And let me tell you, we took a a thorough ass whooping a couple of times before I finally figured out that unless you get that parry/counter timing down when she reappears, you quite simply end up dead in the rain.

I thought I was good at these types of games. We had an education otherwise – the difficulty is near Souls-like, but still super fun. At the end of the stages? One of five mini games reminiscent of Yakuza, featuring ramen eating, shooting, a Gundam-style side scroller, and more. That last one, dubbed Space Runaway, will actually also be released as a standalone game this month.

Overall, we’re really looking forward to this one, and think you’ll enjoy it if you’re a fan of Devil May Cry, Bayonetta, Ninja Gaiden, and other similar titles. Like we mentioned at the top this will be a Valentine’s Day release on all platforms (PS4, PS5, XBOX, Steam) and you can wishlist/preorder it at the official site here.

December 20, 2022
Our Review Process
Latest Reviews
Where to?