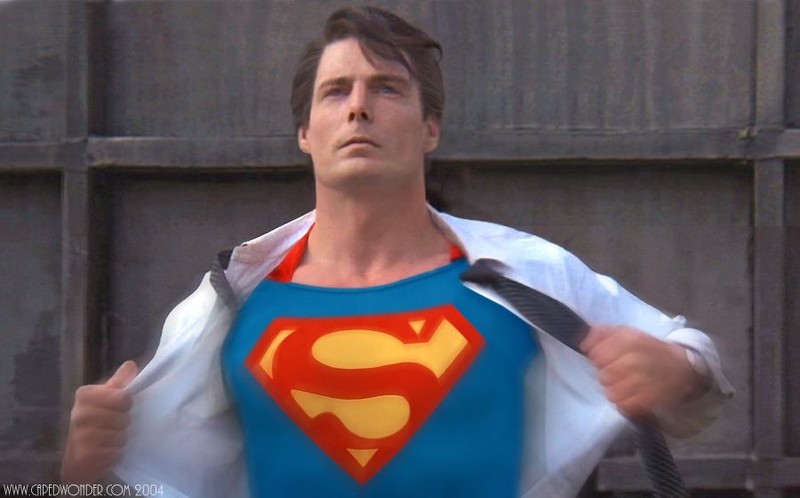 Just because you’re a geek doesn’t mean you can’t do business. And just because you’re all business doesn’t mean you can’t let your geek flag fly. The fun part is putting it together so it works as well in the boardroom as it does on the con floor. Over the last few years it’s been much easier to do just that – with clothing and accessories that work both ways being available it’s become much easier to flaunt your geek love in subtle tones in the office and during the day without a full-on cosplay.

I mean we can’t go running around in our alter-ego super attire all the time.

Personally I go with a lot of geek tees dressed up with blazers and sometimes pins. And there’s always ties with retro video game patterns. I’ve been audited at my previous job with an Overwatch logo emblazoned on my chest under my suit coat, because they better understand that I’m always on the payload. A Captain America shield adorns my keys while it hangs out of the corner of my pocket. My USB drives for transferring small data between computers? A House Stark direwolf sigil from Game of Thrones, one of Kratos’ blades of chaos from God of War, and Mega Man’s X-Buster that’as also loaded with all of the glorious 8-bit chiptunes of Street Fighter X Mega Man. See? It’s all just a balance. Hell, I even wore 2 ties with a client in on Back to the Future day.

So Technical Fowl is introducing TF Style – presenting such products to you that let you declare your geek pride without having to get called into the boss’s office. I’m primarily going to be showing mens’ clothing, because that’s what I personally know. But of course that doesn’t mean this feature is going to be only that. There will be guest posts to highlight clothing and accessories for the ladies, and we’ll even be getting into stuff for your house, stuff for travel, and everyday living.

So look for posts coming at you soon tagged with TF Style, and step out of the plain and mundane. Have some fun with us seeing how to integrate your particular brand of geek into your everyday living.

July 19, 2018
Our Review Process
Latest Reviews
Where to?