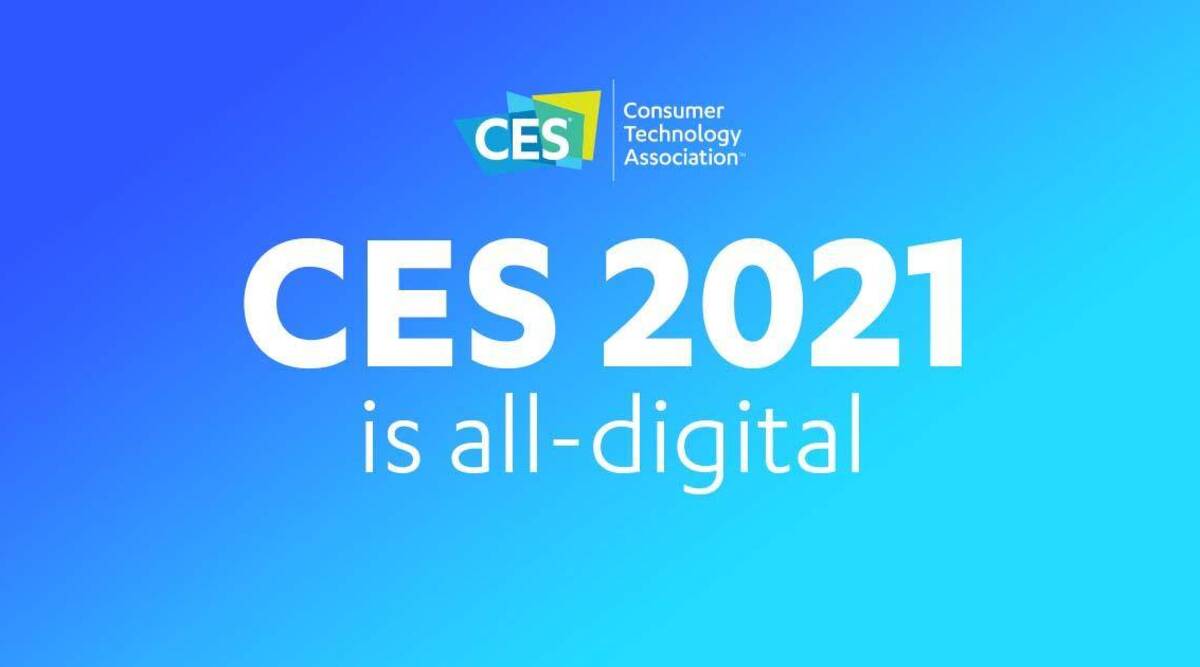 CES 2021 was wholly digital this year, wrapping up a couple weeks ago, and we really have to commend the folks in charge for putting together a great show. Virtual product showcases and “booths” to visit were complete with chat and messaging services to make sure you could talk to whoever you needed to. We were really happy with how it was laid out. Having physically been at CES 2019 roaming Las Vegas with Near the Sun Tech Services and the Grey Area Podcast, and let me tell you, all the feet on this side of the screen are equally happy.

Sure there were some gaming brands there but naturally as the name says it’s about Consumer Electronics, so there was so much more. There were a lot of products aimed at health and wellness in the midst of COVID-19, automotive tech, and just a bunch of other cool stuff to see. Unfortunately 4 days still isn’t enough to see every keynote and product and person we wanted to see, but we saw enough to put together a list of what we thought was the most innovative and cool products of CES 2021. We only wish there was some hands on. So without further ado: In a strange but welcome case of gaming taking on health, Razer unveiled Project Hazel – a surgical N95 mask concept to help combat COVID-19. With a look straight out of space sci-fi, the rechargeable mask (case included) has replaceable filters and active ventilation via the LED-lit pods on either side. In addition to fluid resistance to droplets and splashes, the active ventilation is capable of filtering out at least 95% of airborne particles. Those LED rings can tell you the charge level of the mask, but seeing as it’s a Razer product there’s no surprise that they work with Chroma RGB for some additional personalization. Project Hazel also has Voiceamp technology – an amplifying microphone that makes sure that you’re heard while wearing one giving users less excuses not to wear it. This is still a concept and not for sale yet, but you can signup to be notified on Razer’s webiste here. “Razer acknowledges the uncertainty in the road ahead, and so it was our duty to help protect our community members and prepare them from invisible threats,” said Min-Liang Tan, co-founder and CEO of Razer. “The Project Hazel smart mask concept is intended to be functional, yet comfortable and useful for interacting with the world, while maintaining a sociable aesthetic.”

Like we said, hands on would have been pretty amazing with some of the stuff we saw this year. On the phone front, we’ve been seeing a lot of focus on foldable LCD screens from a lot of brands – the Z Fold and Z Flip from Samsung, Motorola’s RAZR 5G, the Surface Duo from Microsoft, and Lenovo’s X1 Fold. LG on the other hand has been showing off its flexible LCD tech since for the last couple of years, and this year decided to fight convention (refuse to fold, if you will) and show off a rollable phone slated to come out this year.

The rollable starts out with a standard “candy bar” form factor, but can be stretched into a small tablet, like a modern twist on old-school scrolls from days of yore. TCL did also announce something similar in 2020 but admitted it was going to take time to get the rolling mechanism consumer-ready. LG on the other hand has already been working on this for quite some time, and says it’s ready for 2021. They’ve already introduced a non-standard form factor phone with the Wing 5G.

According to a report from Nikkei, “Our management wanted to show that it is a real product, as there were many rumors around the rollable phone,” said Ken Hong, a spokesman for LG. “As it is released at CES 2021, I can tell that it will be launched this year.” This next one might be a bit off the wall but we still dig it. We’ve teched out most rooms in our home so why should the bathroom be any different? The Shower Power is a shower speaker that attaches above or behind most showerheads to turn your shower into more of a relaxing jam. it came to be thanks to an IndieGogo campaign where backers can start expecting shipments this May. While music in the shower may not be such a revolutionary thing, we love this one because it works with the power of water. We’re not kidding, there’s a legit hydroelectric generator inside the unit, turning the water from your showerhead and using it to crank out your favorite tunes, audiobooks, or podcasts over bluetooth. The hydroelectric components charge up a 2500 mAh internal battery, which means that the speaker can play for 20 hours on a full charge even after the shower’s turned off. For an additional benefit for the eco-conscious, Ampere builds these units from recycled ocean plastic. Lenovo’s ThinkReality A3 glasses are geared more for business and enterprise, though I’m sure its tech can be used for a lot more than that. Putting on a pair allows you to experience a custom and expanded workspace whether you’re at the office or wherever your mobile office happens to be. It’s a tethered unit, but this is for work with your PC as opposed to swinging controllers around in a VR game environment. The PC edition lets you have up to 5 virtual displays, working seamlessly with your PC environment and all of the apps you normally run. Looks pretty good for folks without too much space and folks who want 100% privacy that want to work with head/gaze tracking, voice recognition and gesture support among other things. The Lavie Mini is an interesting take on computing. It combines the light portability of a netbook with the specs of something much beefier. Netbooks, while they were the hotness for quite some time, never had the specs to be able to really make them viable options for me. But the Lavie Mini packs 11th-gen Intel i7 procs, 16GB of memory and a 256GB m.2 drive in an 8-inch touchscreen chassis at1900x1200 resolution. That’s… pretty nuts for “just a netbook.” Add 2 USB 3.1 type-C’s and we’re off to the races. The reason isn’t that Lenovo and NEC were looking to create a good netbook – but more that they wanted to create a portable gaming console. Granted, it’s a prototype and as everything else on here I haven’t had my hands on it. But the options are something else. It can be paired with controller attachments on the sides to turn it into a Switch-type gaming system, and is also able to be docked with a 4K 60fps output to your television. This is a very weird, very cool concept that blurs the lines of form factors while adding some gaming punch, and it’s something we would definitely like to get our hands on here in the hallowed halls of TF, especially when it weighs in at under 2 lbs. A very interesting hybrid from Lenovo and NEC, and perhaps something that will let us take advantage of PS Now and Xbox Game Pass Ultimate without having to buy a current-gen console (which let’s face it, we can’t right now). There were a looooot of excellent options for both business and gaming laptops at the show – so many that I will be doing a separate article dedicated to just that. But one theme we noticed is that the gaming laptop world, while sticking with NVIDIA for graphics options, were moving to AMD processors. And there’s good reason. In addition to making the custom console processors for the PS5 and Xbox Series X|S, the new Ryzen 9 5000 series are promising desktop-grade performance in a low-power laptop form factor. So powering some of the big gaming laptops are Ryzen 5900HX and 5980HX processors. They boast 20MB caches with speeds up to 4.8GHz in an octa-core/16 thread package at 45W based on AMD’s Zen 3 architecture. In benchmarks they were able to hit 100fps on Horizon: Zero Dawn, which is pretty demanding on gaming hardware. Which it’s why it’s powering many of upcoming gaming laptops in 2021.

Keep in mind, we haven’t had our hands on any of these but hope to in the early months of 2021. Based on presentation these are what we thought were some of the innovating products in computing that we saw.

Something you saw we didn’t cover? Let us know and we’ll dig into it. In the meantime prepare for part 2 of our CES 2021 summary, which will be aimed primarily at laptops for both gaming and business.

February 3, 2021
Our Review Process
Latest Reviews
Where to?