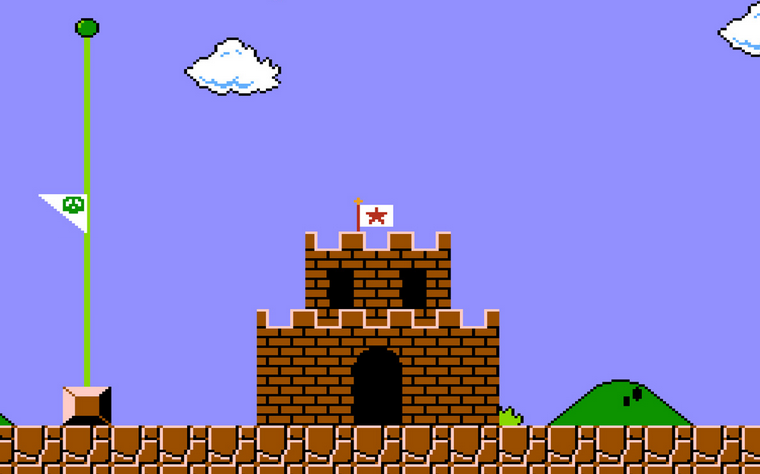 July 13, 2015
[Originally published at Sub Cultured as Nintendo’s Satoru Iwata Dies at 55]
Nintendo Co., Ltd. deeply regrets to announce that President Satoru Iwata passed away on July 11, 2015 due to a bile duct growth.

The gaming flag flies at half mast today, as that was the long and the short of it in an official press release from Nintendo yesterday marking the death of President Satoru Iwata, one of the titans of the game industry in recent history. Due to his medical condition he had to skip this year’s E3 under direction of his physician and shortly after underwent surgery to try and remove the growth as he revealed in a letter to shareholders on June 24.

The loss of Iwata isn’t isolated just to Nintendo but rather to the entire gaming industry. This was the man who took the reins from Hiroshi Yamauchi, the revolutionary that took Nintendo from a playing card company to a household name in video games. During his tenure as President of the company (and the first person to be so outside of the Yamauchi family), Iwata continued the legacy and oversaw the development and overwhelming success of the Nintendo DS line of handheld consoles as well as the Nintendo Wii. That’s not to say that during his time we didn’t also see the underperforming GameCube and Wii U, but through all of the company’s ups and downs, Iwata was still an icon and loved by the industry and fans.
Part of this can probably be attributed to his start as a developer, working on games like EarthBound and the Kirby games while at HAL Laboratory and ending up creating Super Smash Bros for Nintendo. It was that technical background that helped him to jump Nintendo from the Game Boy to the DS line of handheld devices, as well as the Wii on the home console side. For those keeping score, the Wii was one of the first consoles to offer games played using motion control as opposed to a traditional controller or gamepad, beating (and/or inspiring) Xbox’s Kinect and PlayStation’s PS Move by 3-4 years. It’s not overly common to see someone who started as a programmer end up as a CEO, but for Iwata it was one of the drivers for his success.

He always strived to keep the spirit and original core of Nintendo alive – to make games for everyone from children to adults. Something we could easily see by games like Brain Age for the DS that target folks outside of the stereotypical gamer demographic. He also unabashedly was a developer and kid that loved games at heart, and loved the fans that loved him back. We saw that in things like Iwata Asks, where he gave gamers and fans behind the scenes looks at games by interviewing developers himself on franchises like Zelda, Mario and other games across Nintendo platforms. And here’s another bit from his 2005 keynote at GDC that speaks to the kind of leader he was:

If you don’t mind, I will finish today with memories from one more franchise in my development career – Super Smash Bros. At the time it was being developed for Nintendo GameCube, I was already working full time for Nintendo. But my heart told me I was still a developer. So, as president, I assigned myself to HAL to rejoin the team finishing the game. Once again, I was living on the developer’s diet of chips, pizza and rice balls, and working through the night.

July 13, 2015
Our Review Process
Latest Reviews
Where to?