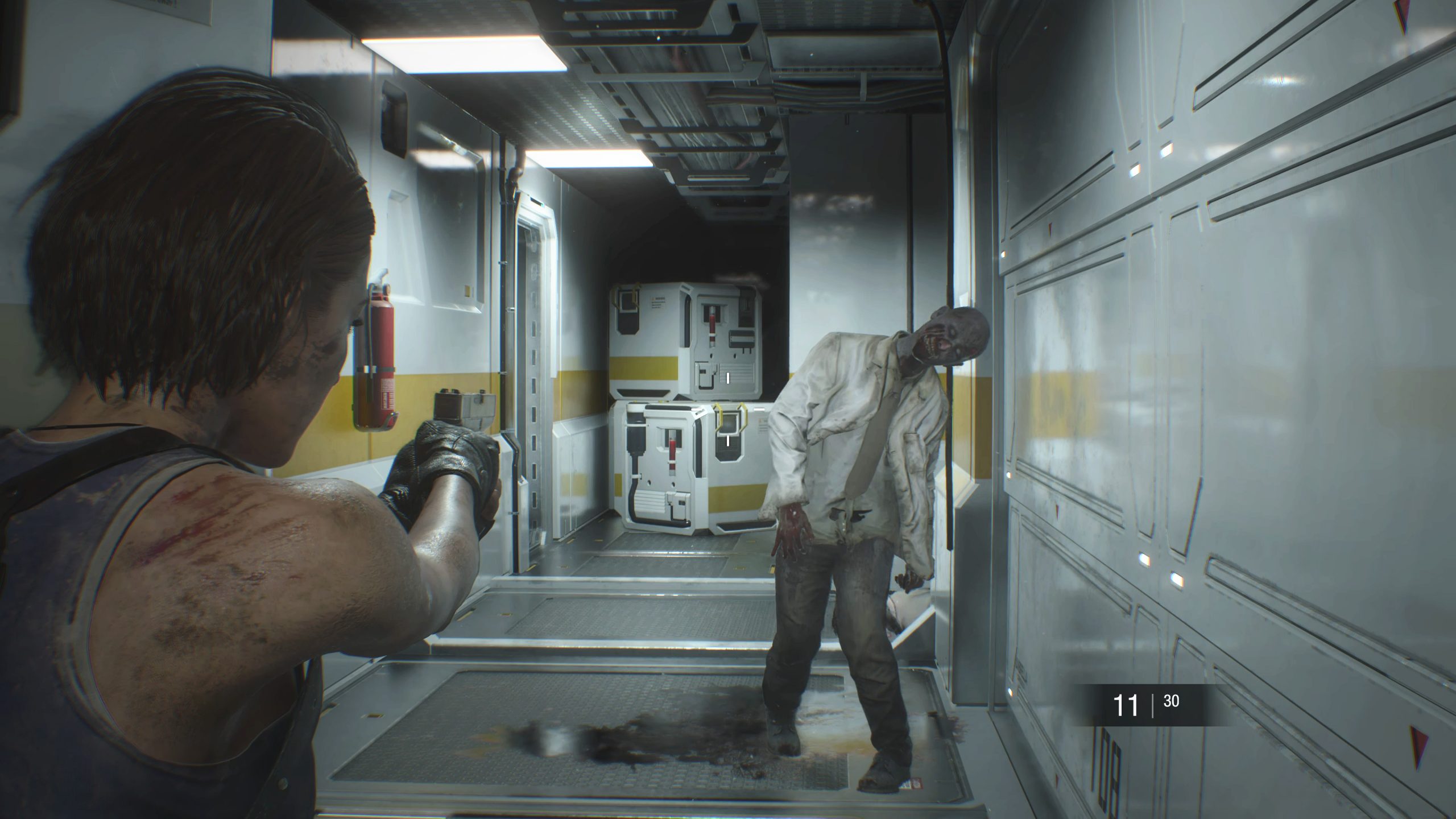 Resident Evil has been one of Capcom’s mainstay franchises for decades, and today they’ve announced that select titles will be coming to Playstation 5 and XBOX Series X|S. So fans of horror can rejoice reliving these classic games with a number of upgrades later this year.

Players who previously purchased Resident Evil 2, Resident Evil 3 or Resident Evil 7 biohazard on PlayStation 4 or Xbox One are eligible for an upgrade at no additional cost through the PS4 to digital PS5 upgrade option or Xbox Smart Delivery. Fans will be able to re-experience the spine-chilling horrors and incredible visuals of these fan-favorite titles on the latest generation of consoles. An upgrade patch will also be available at no additional cost for PC users.

Take a look at some of the 4K teaser screenshots below. We have no word yet on when in 2022 these will hit your consoles, but they do seem to take advantage of next-gen console capabilities for sure. March 2, 2022
Our Review Process
Latest Reviews
Where to?