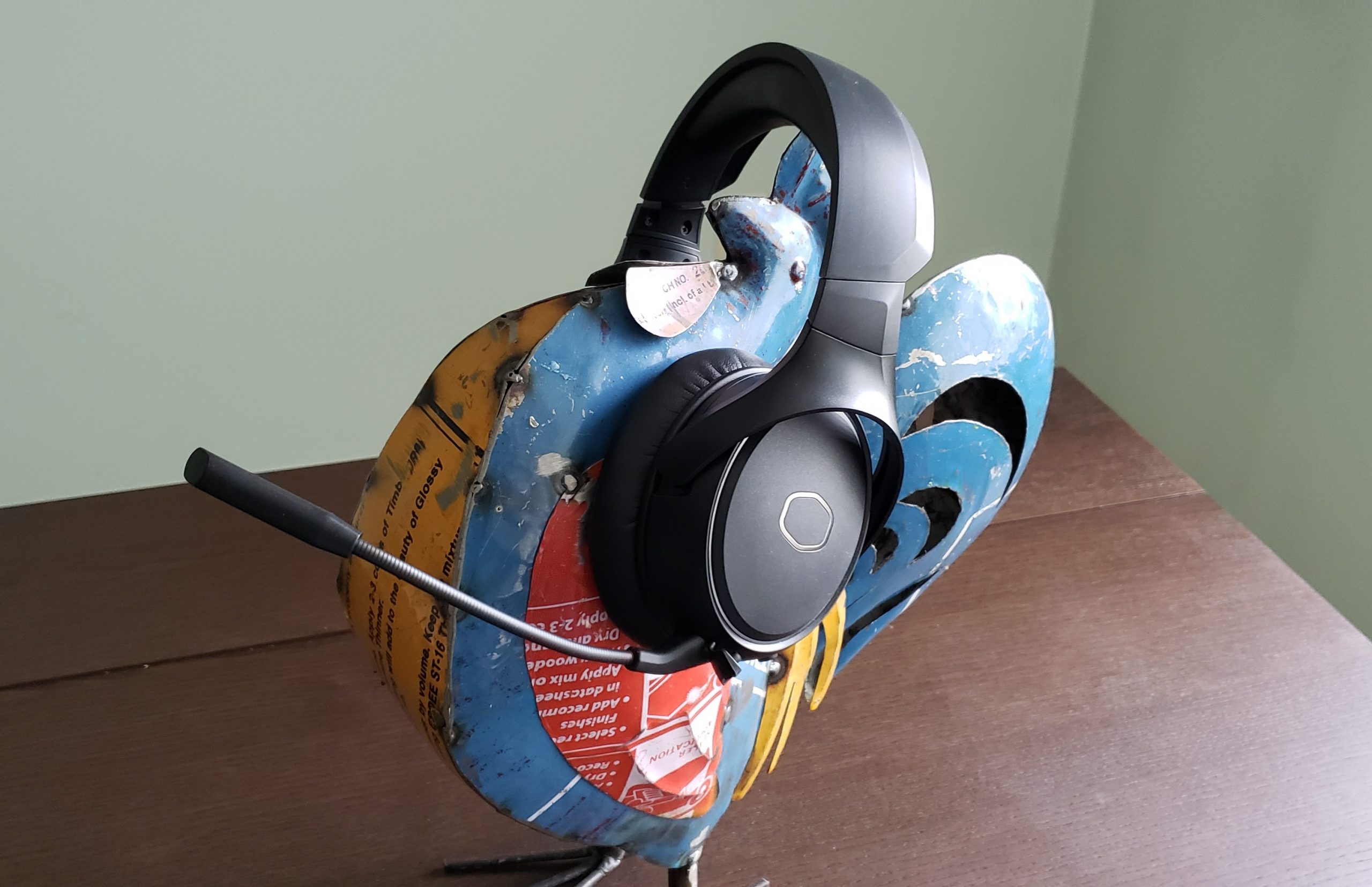 Comes with all the cords

Sound could just be a tiny bit louder

Can sometimes fit a bit tight for long sessions April 16, 2020
Our Review Process
Latest Reviews
Where to?