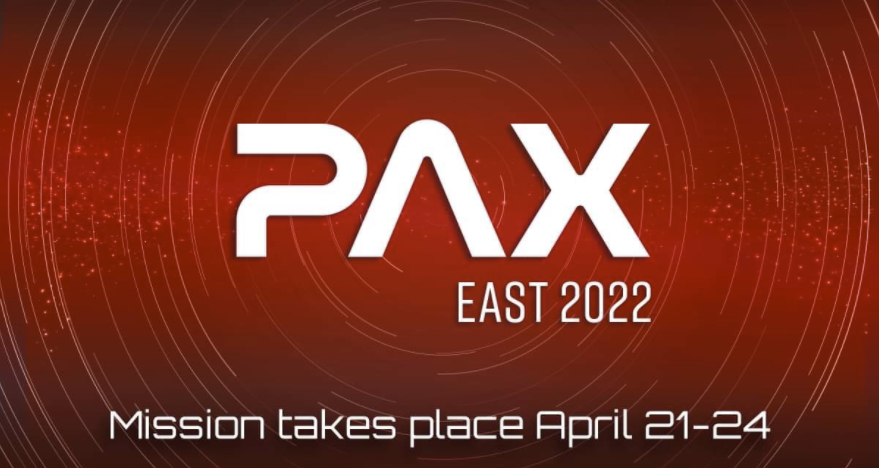 As we let you kids know a little ways back, PAX East is returning to Boston for 2022 in April. Today, badges go on sale today at 3PM eastern for the four-day event. Both single-day badges, for $62, and four-day badges for $235 will be available later today on the PAX East website. PAX East will return with a massive show floor featuring hundreds of publishers, developers, and vendors, to be announced in the coming months leading up to the show. We’re looking at a full slate of programming again, complete with 4 days of panels, video-game-inspired music and concerts, and of course the show floor brimming with developers, publishers, vendors, and demos for the latest games. PAX East will also provide an opportunity for the community to come together with tournaments, tabletop lounges, and freeplay sections featuring PC, console, and retro games. After canceling 2021’s show for the health and safety of the community, and successfully hosting safe events with Seattle’s PAX West and Philadelphia’s PAX Unplugged, PAX East will require mandatory proof of vaccination and face coverings for all attendees, exhibitors, and guests in the BCEC. Additional health and safety information will be shared on the PAX East website in the leadup to the event.

“With an incredible PAX Unplugged in the rearview, we turn our sights to Boston – wicked Boston, the site of a most powerful ritual,” said Jerry Holkins, co-founder of Penny Arcade and PAX. “After seeing the community safely come together in Seattle and Philadelphia, the stars are right. Rise, PAX East; Rise!”

So that’s the news in a nutshell. Day passes for $62 each, $235 for the whole 4-day nut. Those interested in hosting a panel at PAX East can submit their ideas starting January 3. We hope to see you there!

December 14, 2021
Our Review Process
Latest Reviews
Where to?